Welcome to the
Ripples Gala Program

An evening to celebrate
brighter futures

Click here to view the LIVE gala on October 23 at 6:30pm PDT 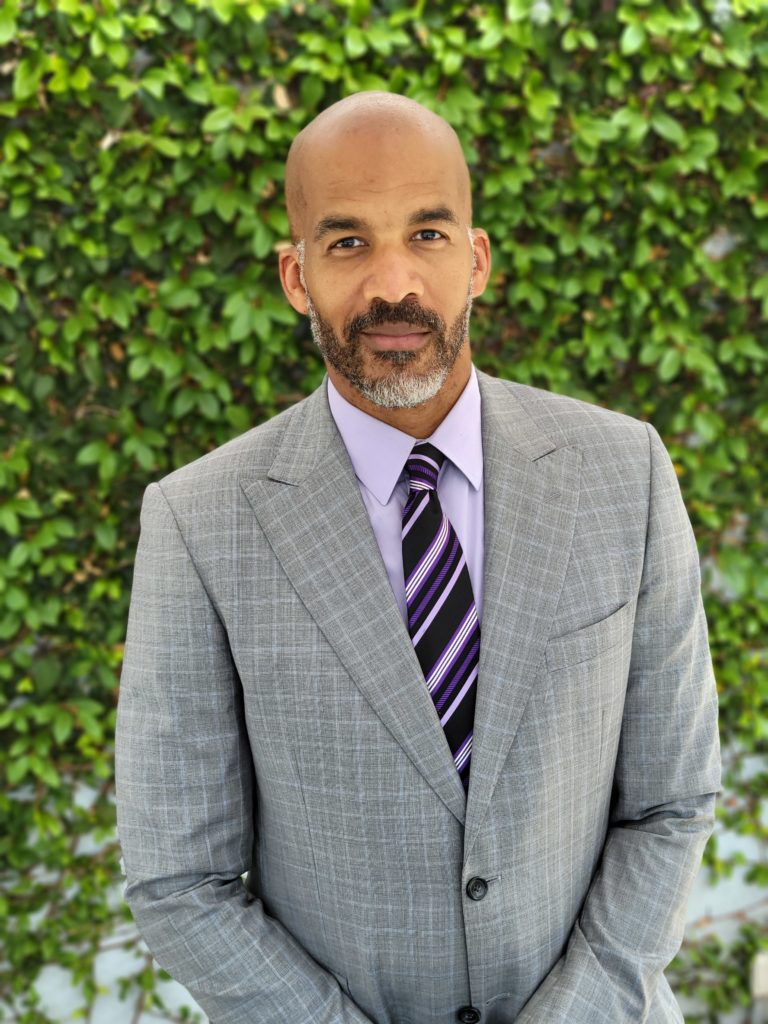 Reggie Austin is an actor currently based in Los Angeles. He began his career in New York after attending Yale University, and performed on stage and in several films before relocating to LA in 2005. He is best known for recurring roles on Marvel’s Agent Carter, Devious Maids, Pretty Little Liars, and the Netflix series On My Block (the final season of which premieres on October 4th). He’s also appeared as a guest star on shows including Homeland, The Good Doctor, and NCIS, and in films including The Omen and Friends with Money.

Reggie and his wife Nicole have three children and attend Cornerstone West Los Angeles, where Reggie serves as a non-vocational pastor. He is especially passionate about sharing the love of God with people, and serving as an advocate for diverse and underrepresented voices. 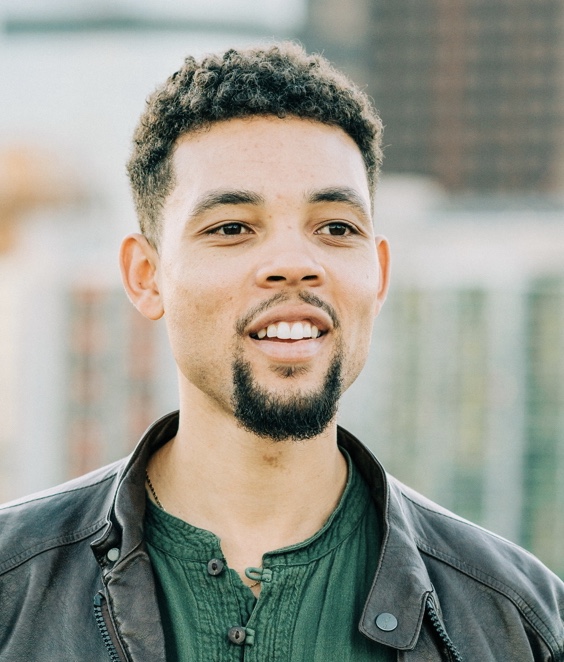 Michael is a non-profit leader at Hope for LA, author of Birth of Light – Poetry on a Pathway to Self-Acceptance, and spokenword artist. At the United Way of Greater Los Angeles, he served as Impact Speaker using the power of storytelling to bring awareness, inspire action, and raise capital to combat poverty. A love for poetry inspired his TEDx talk – Poetically Authentic, how poetry can be used to facilitate spaces for self-discovery and identity development. Michael has been invited to speak, perform, and teach at universities, businesses, churches, and prisons. And is co-founder of The Auditory Museum, a storytelling organization that creates games that encourage human connection. 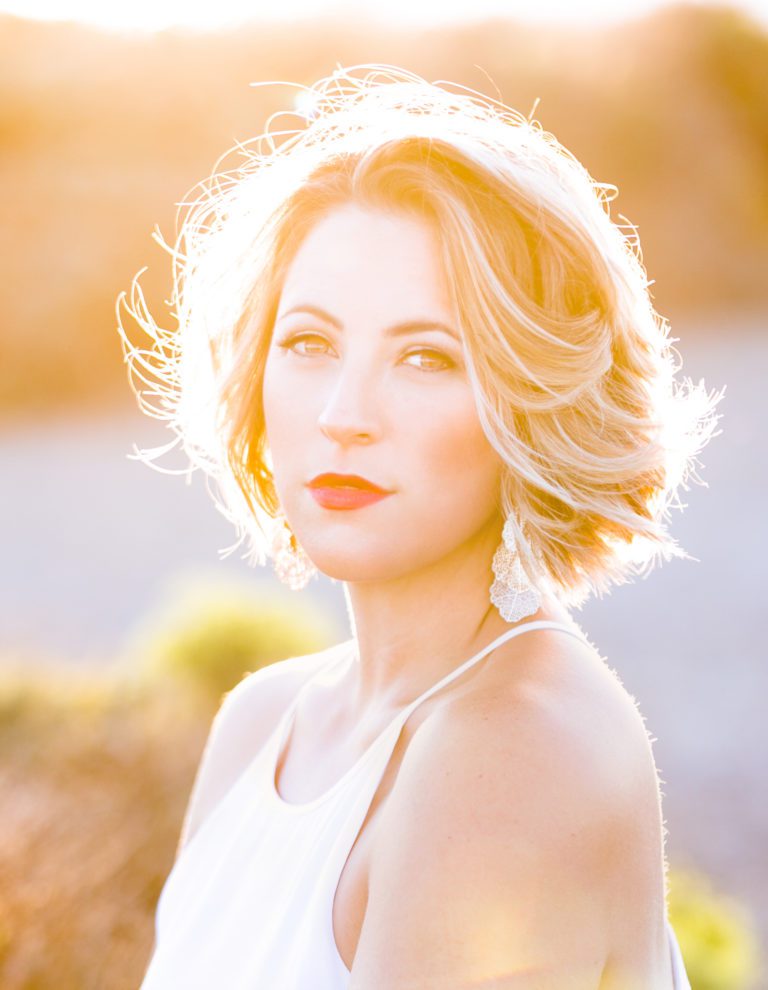 Cassie started performing at the age of six and lives in Los Angeles. She is a graduate from the Jazz Preparatory Program at New England Conservatory and holds a BA in Professional Music from Berklee. Cassie has performed all over the world as a vocalist for Holland America Line and other organizations. Performance highlights include Suntory Hall in Tokyo, Japan on the Disney World Beat Tour, the national anthem for over 6,000 people in the DCU Arena in Worcester, Massachusetts and as the featured vocalist on the track, Oui Oui, off the Tom & Collins EP under Universal Music.

Her original EP entitled Beautiful Surrender was played on radio stations across the nation. Cassie is also a session vocalist for a wide variety of commercial projects, frequently performs with cover bands and for organizations including the Center for Faith and Work.

A very special thank you to the women and men who bravely shared their stories.  #Ripples2021  #ClarisGala 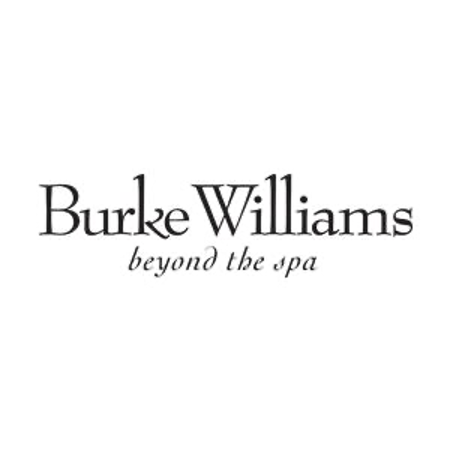 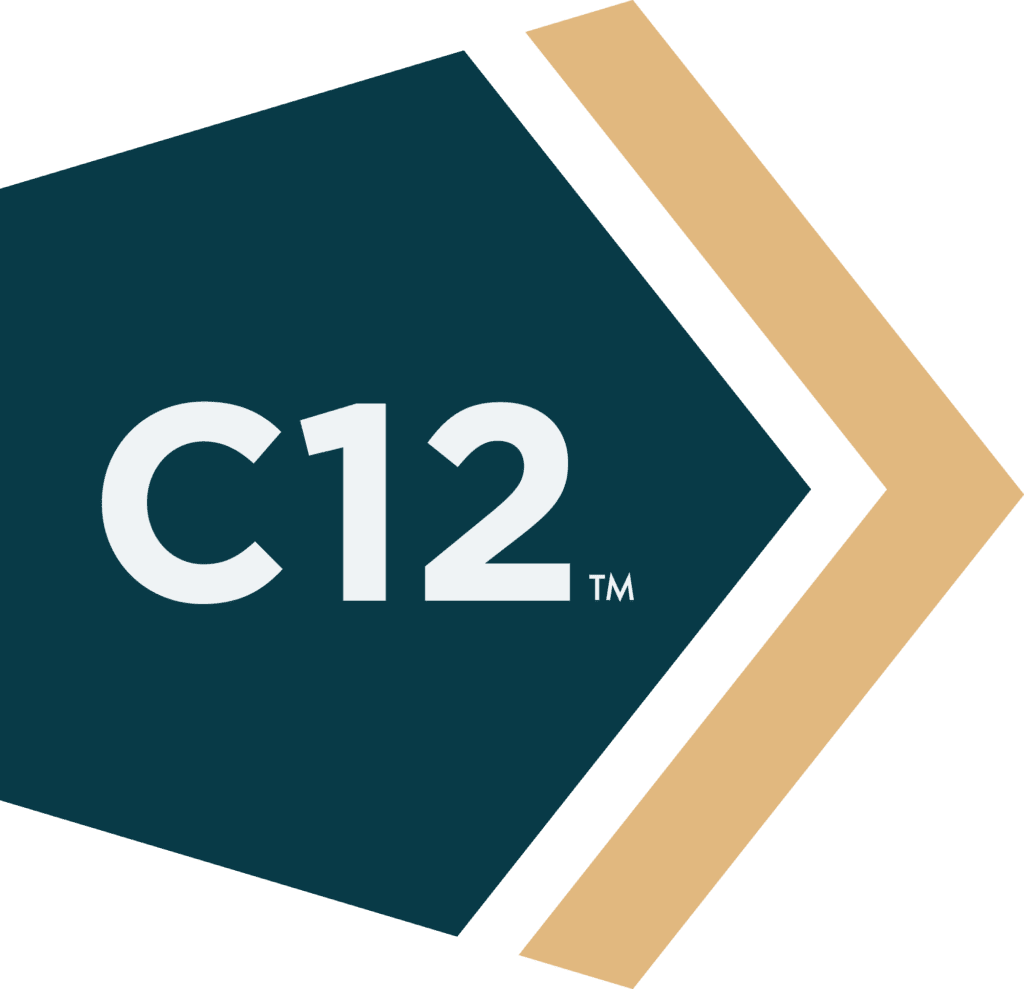 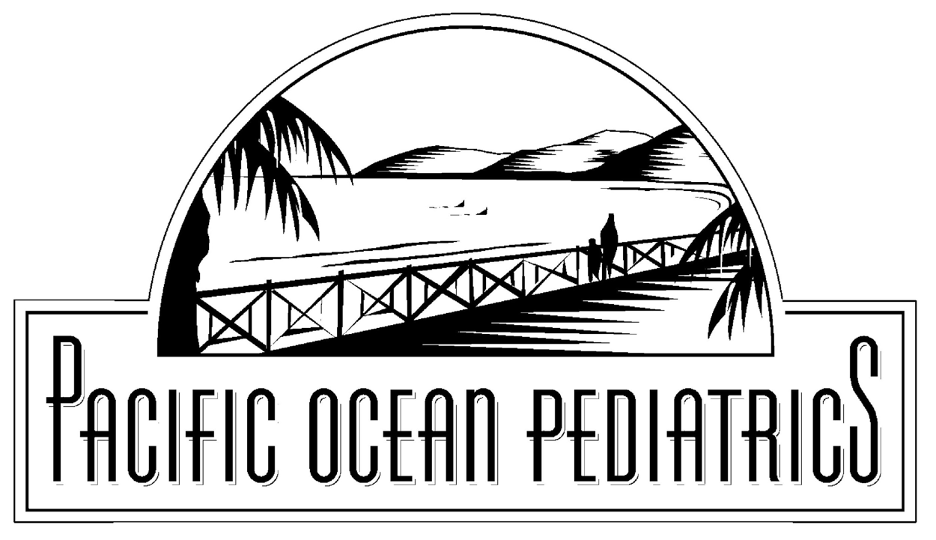 OUR BIGGEST NIGHT OF THE YEAR IS HERE

Join Us for Claris’ Ripple Gala, either in person or virtually. The program will begin LIVE at 6:30 p.m. PDT.