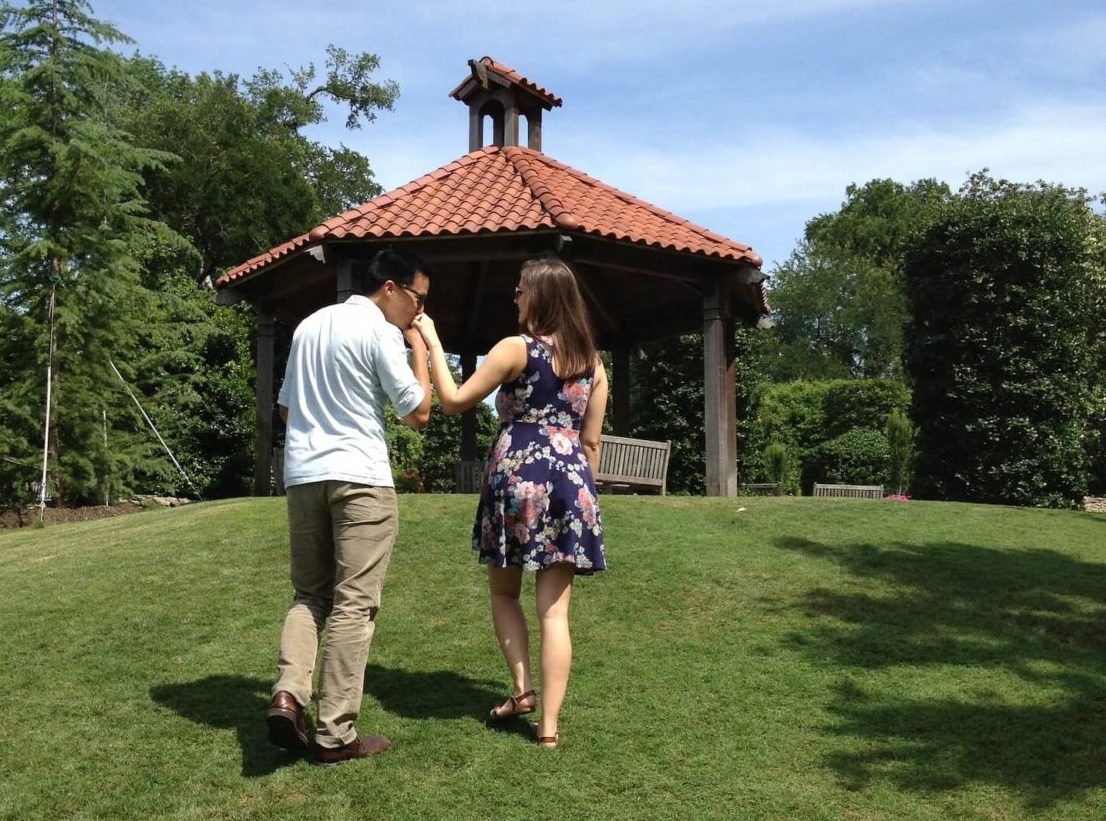 It’s been 24 years. I was a recent high school grad, excited for my summer break and a new chapter of my life in college when my girlfriend at the time told me she was pregnant. I didn’t know what to say. I felt like I had no place to tell her what to do, let alone how I felt, so I kept quiet. I was compliant with her choice of abortion, drove her to the clinic, and we never spoke of it again. When we broke up one year later, I thought that I would never think of it again, but that was far from the case. Every time I saw a child around the age that my child would have been, it triggered me to feel guilt and shame. I’d get stuck wondering, ‘what could have been?’ And then ‘I wish I had spoken up at the time.’

Over the years, I made attempts to heal on my own or with friends and family. It was unguided and led to many mistakes. 10 years ago, I initially made the connection to Claris Health after meeting with a friend, Grace, who worked at Claris. After hearing my story, she encouraged me that I could help other men who’ve been through what I’ve been through. I didn’t know how that would be possible, but it planted a seed.

In March of 2019 my wife began volunteering at Claris, and three months later I decided to join her out of a sincere admiration for what Claris does. I was in between jobs and another small part of me thought that maybe volunteering at Claris would somehow make up for what I’d done years back. I never intended to join Claris’ pregnancy loss support group, but as I was volunteering, I learned about an upcoming group and the need for future facilitators to participate and train. I thought, “Sure, I want a better understanding of what this program offers” and joined the group. Within a few weeks, something clicked, and I realized that I was actually the one in need of healing.

It’s funny to say, “a book called me out”, but after completing the 10-week post-abortion study, it revealed the true purpose of Claris in my life. I initially volunteered to try to clear my own shame, but while serving I got the help and healing I never imagined possible. I also saw how the other services that Claris offers deeply help people. From being an observer to participant to now feeling like I can live my life more honestly, I wholeheartedly believe in these programs. All of this eventually led my wife and I to become supporters and donors of this small yet powerful organization. –Ben

About
Our Services
Our Team
Press
Impact
Financials

OUR BIGGEST NIGHT OF THE YEAR IS HERE

Join Us for Claris’ Ripple Gala, either in person or virtually. The program will begin LIVE at 6:30 p.m. PDT.